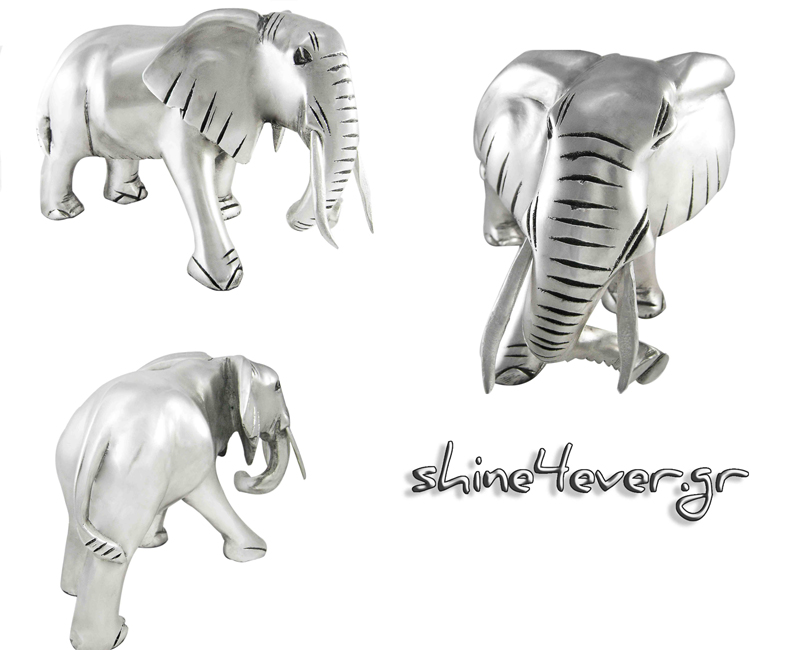 Elephants are large mammals of the family Elephantidae  and the order Proboscidea.


They scattered throughout sub-Saharan Africa and South and Southeast Asia.


The word “elephant” is based on the Latin elephantus (“elephant”), which is the Latinised form of the Greek ἐλέφαντος

Elephants have been represented in art since Paleolithic times.

Africa in particular contains many rock paintings and engravings of the animals, especially in the Sahara and southern Africa. In the Far East, the animals are depicted as motifs in Hindu and Buddhist shrines and temples.

Elephants were often difficult to portray by people with no first-hand experience with them.

The ancient Romans, who kept the animals in captivity, depicted anatomically accurate elephants on mosaics in Tunisia and Sicily.

At the beginning ofMiddle Ages, when Europeans had little to no access to the animals, elephants were portrayed more like fantasy creatures .

Elephants have been the subject of religious beliefs. The Mbuti people believe that the souls of their dead ancestors resided in elephants. Similar ideas existed among other African tribes, who believed that their chiefs would be reincarnated as elephants.

Whatever the truth is, elephants are  indeed sacred creatures and they need to live far away from hunters.

One wooden elephant was brought to us by a traveller friend who wanted  us to coat it with shiny metal and make his traveling memories stay with him forever!

Another challenge for us that we accomplished!