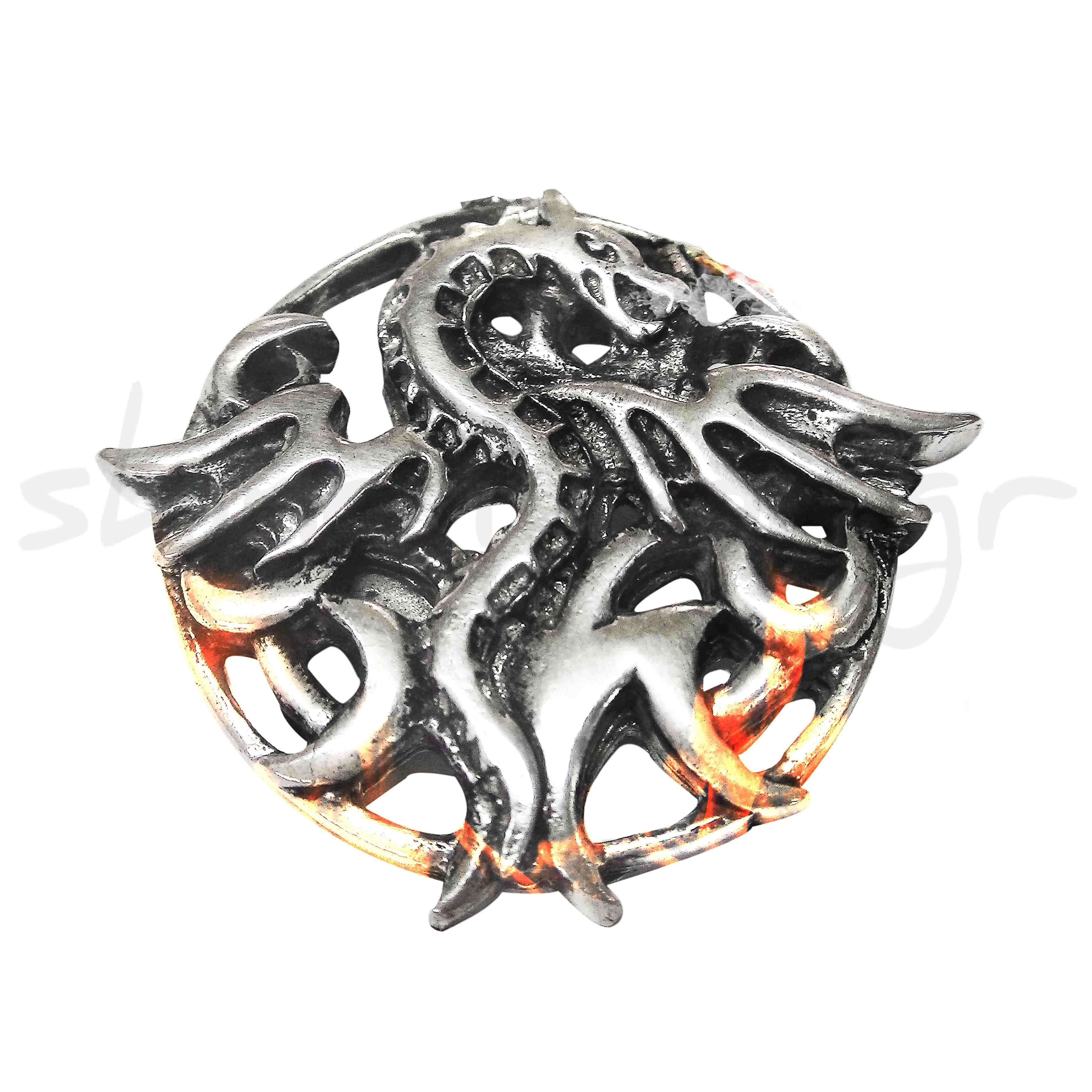 A dragon is a legendary creature, typically with serpentine or reptilian traits, that features in the myths of many cultures.

There are two distinct cultural traditions of dragons: the European dragon, derived from European folk traditions and ultimately related to Greek and Middle Eastern mythologies, and the Chinese dragon, with counterparts in Japan, Korea and other East Asian countries.

The two traditions may have evolved separately, but have influenced each other to a certain extent, particularly with the cross-cultural contact of recent centuries. The English word”dragon” derives from Greek δράκων (drákōn), “dragon, serpent of huge size, water-snake”.

The Greek and Latin term referred to any great serpent, not necessarily mythological, and this usage was also current in English up to the 18th century.

Apart from all this history, we love them for another reason as well.

We all know the best-selling books (a dance with dragons) of the famous TV series Game Of Thrones, where Daenerys Targaryen tries to take back the throne with her dragons and bring peace and order to the seven kingdoms.

Inspired by all these, we present to you the first dragon we ever made here in Shine4ever.gr, the actual first gift we made from the moment we were online, 2 years ago.

It is made by solid silver 925o degrees, gone through the “flames”, ready as you order it to us, to be used as a key-ring (Dimensions of dragon 3cm.x4cm.)

Together we can make your dragon as you want it!!