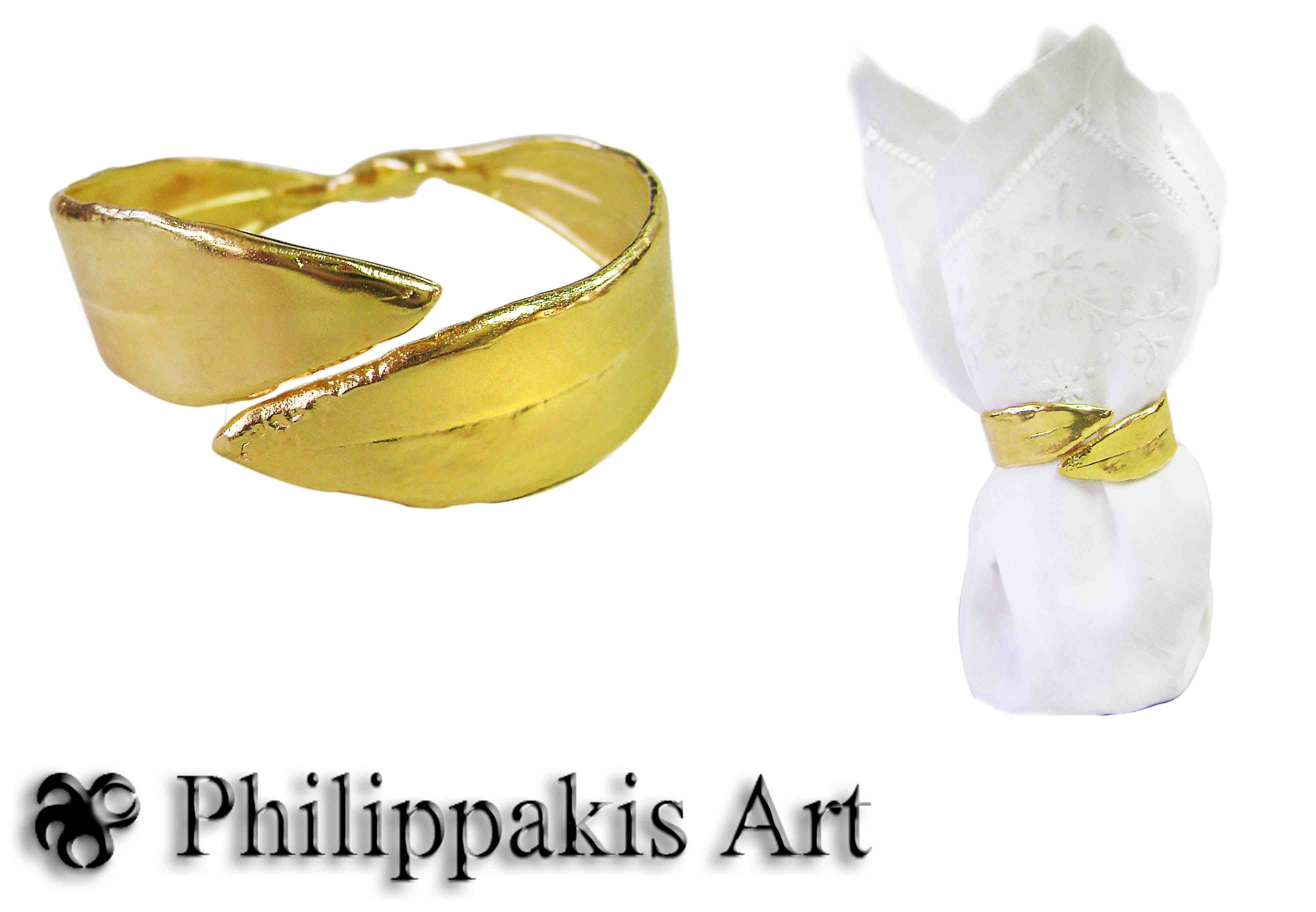 The olive tree is known since the ancient times, and probably comes from the eastern Mediterranean.

According to ancient Greek tradition, homeland of the olive tree is Athens and the first tree was planted by Athena at the Acropolis.

The Greeks were the first people who cultivated the olive in the European Mediterranean area.

The branches, the fruit and olive oil, the “juice” of the olive tree, became a symbol of honor, was offered as a prize in various athletic events.

The olive tree which is consider a symbol of peace and creation, is part of history, culture, arts, medicine and education.

We were inspired by all its attributes and created a copy of the leaf of the olive tree, to tie the bomboniere for a wedding.

It can also be used as a napkin ring.